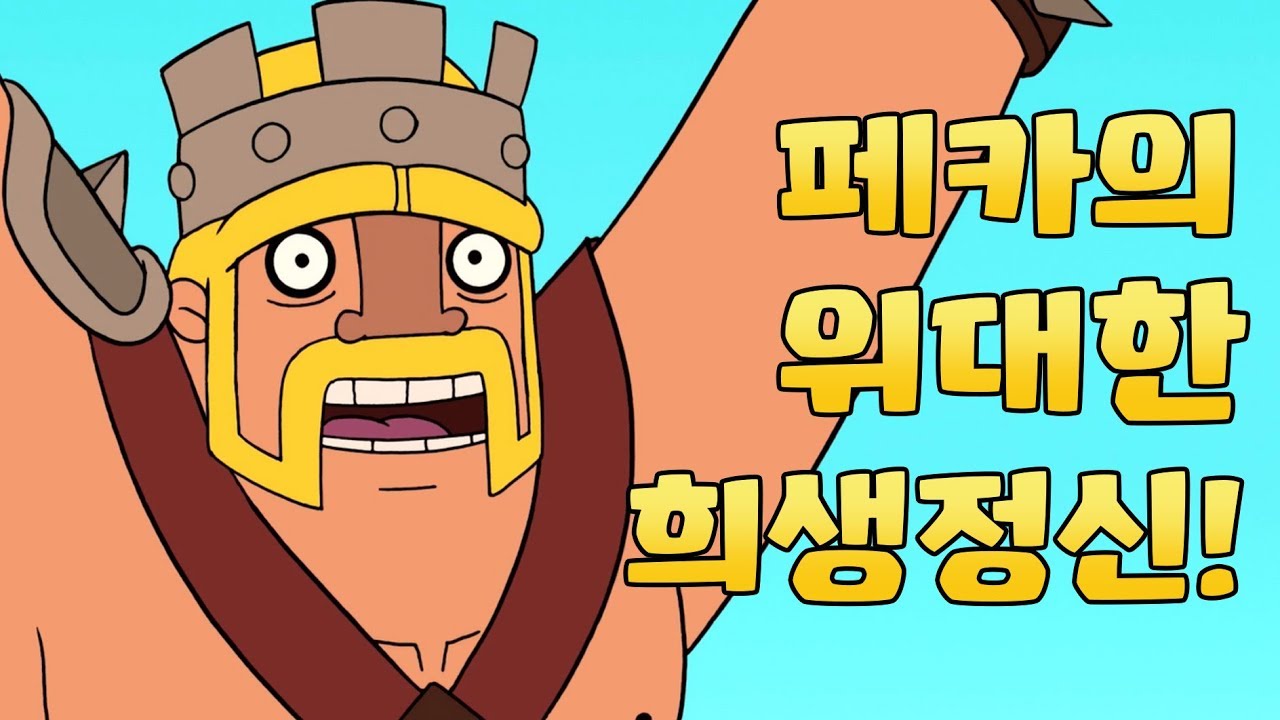 A Villager tries to teach English to Goblins, but ends up learning a hard lesson herself. The Series: Giant vs. A Hog Rider identifies the Goblin who stole his Hog. Wrongly accused, the Goblin beefs up in jail. When the Hog Rider comes back to explain his mistake the Goblin lets him know just how appreciative he is.

CLASH-A-RAMA! is an original comedy series based on your favorite Clash of Clans and Clash Royale characters. Ever wonder about that Giant who attacked a Wall instead of a Town Hall? Could someone in the Village steal a Loot Cart for themselves? Can a Wall Breaker fall in love with a Villager? Or would his bomb be jealous and try to break them up? CLASH-A-RAMA! takes viewers inside the Village and Arena to see what life is like between battles. From three writer/producers of The Simpsons and Rough Draft Studios, the animation house that brought you Futurama.