Samsung Super tool pro is a small utility tool for Samsung devices. This tool has too many features including bypass FRP lock, Unlock Network, Flashing Samsung, Root, Fix Dead boot, Unlock Bootloader, and many more. Once you downloading the tool, then follow instructions for installing this tool on your computer.

Many FRP bypass methods have been released, and we have covered all of them especially for Samsung devices. All of our bypass methods are based on the FRP bypass APK file that helps you get into phone settings and clean and erase your phone’s data, including your Google or Samsung account.

As we all know, with the release of Android 5.0, Lollipop Google introduced a new security feature called Factory Reset Protection that aims to protect users’ private data. In the case of their device, forced, stolen or lost.

After resetting your smartphone settings using Hard Reset, the next time you turn on your phone. You must enter your credentials from your Google Account. That’s how I described the situation to the user who brought me a phone with a request for account verification.

But at the same time, several Android users are having problems and are locked out of their devices. In turn, they have forgotten their credentials from Samsung’s or Google’s account after restoring the device.

If you are reading this post, you are probably blocked from your device and eager to circumvent the FRP using the FRP Bypass APK file provided by an anonymous Android developer. In fact, it’s one of the best FRP ignorance apps that have helped thousands of users unlock their devices including Samsung, LG, Google Pixel, Motorola, and Sony. 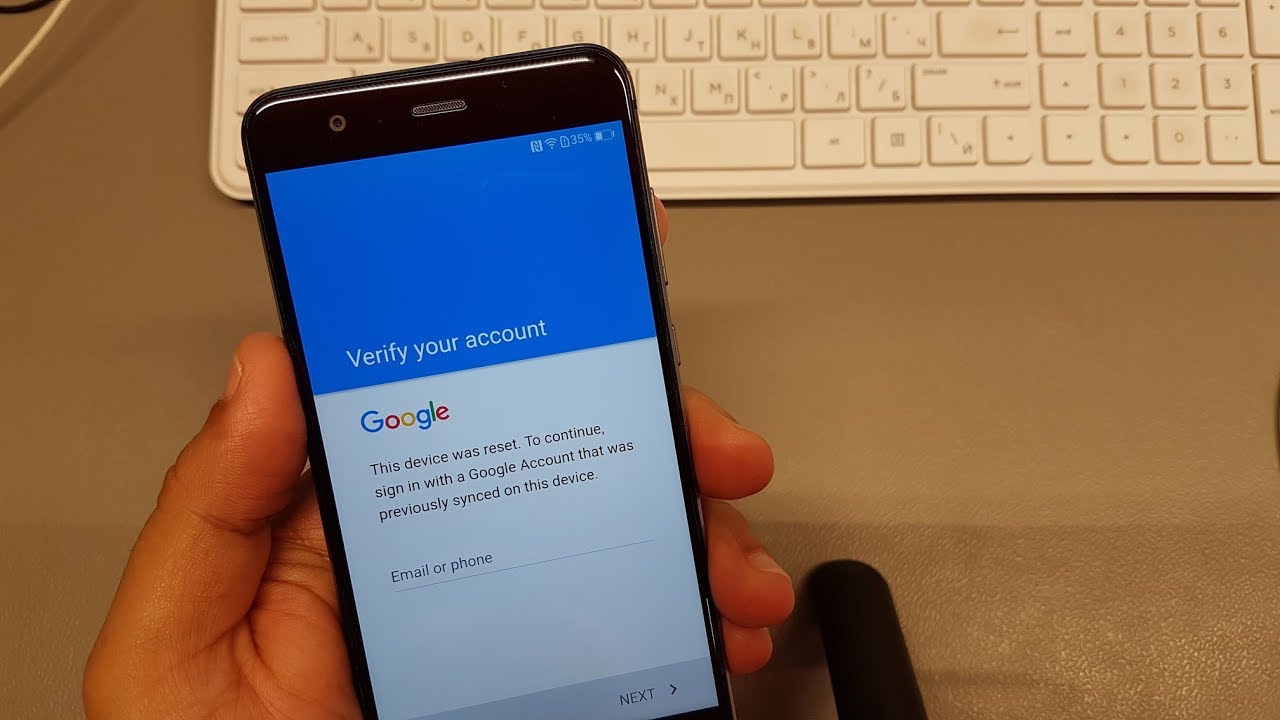 After you download the APK file, you can follow the rest of the step by step guide on how to bypass the FRP using the application you just downloaded.

As I said earlier, Android developers are continually working to make it more secure to protect their users. They also make Android more secure as it has been criticized for its lack of security. This probably means that any public method that is available to ignore work today may not work tomorrow. But there are always ways out. If you keep getting failed to bypass Factory Reset Protection on your device, try the following:

So if you cannot bypass the factory reset protection on your device, try the following:

Download the Android version on your phone. The methods we launched were all running on Android 5.0, 5.1.1 and up to Marshmallow 6.0. So if it is possible to demote. If you unable to use it, go to local mobile servicing shop. They will charge a minimum cost for their service.

There are a lot of ways to bypass this protection, you just need to find it on our website or on some forum. Where users could share the option that is right for you. There is also a theory that by disconnecting the phone and putting it on the shelf somewhere for 72 hours.

The binding disappeared by itself and the smartphone, the next time it turned on as if it was just got out of the box. I hope you have successfully downloaded the FRP bypass APK file from here. Let us know and share your experience.