You can also build lua from source. However, you have to build lua as a shared library and this can be a bit tricky. Communication between lua and C is held through stacks with each element in stack representing lua value (nil, number, string, etc.).

This is a topic I’ve wanted to cover for some time now, but previously I hadn’t had the time to research into it. Scripting languages have become very popular in the past decade for game development as a way to easily program high level functions of a game such as Artificial Intelligence, Events, Input, etc. Even some game engines expose their graphics api to their scripting engine.

Lua is a scripting language used by various game developers on both Indie and AAA titles.

To show to power of Lua and LuaBridge with C++, I’ve created a wrapped class to encapsulate some basic functionality of a scripting engine.

Now to show this engine in action we create a simple main.cpp file that include our entry point.
Here we simply just create our engine object, tell it to run out script, destroy and exit.
—main.cpp—

Now here is the ouput:

So there you go, Lua scripts running from the C++ script engine. Now what about LuaBridge? Where does that come in?

LuaBridge allows you to easily expose your C++ defined objects and function to the lua state machine for use in your scripts. I’m going to modify the previous demo code to now use LuaBridge.

The first edit comes with a new header include at the top of main.cpp
—main.cpp—

Okay so now that we have LuaBridge included, we can now start coding using it. So to test LuaBridge I created a simple struct object (classes work too) to expose members and functions to.

Now we must also call the register function after we create our engine, but before we execute our script.

Okay so now that we have exposed our Person object to the engine, we need to modify the test.lua script to actually use that person object.
I’ve created this test script to utilize the functions I’ve exposed.

—test.lua—
–NOTE: C++ objects exposed to Lua by LuaBridge use the : (colon) as the scope operator for function access. NOT the (.) dot operator

Now if we run the application the output looks like so:

I hope you found this post educational, or at the very least interesting. More to come soon! Thanks.

Starting with version 3.2 Redis includes a complete Lua debugger, that can be used in order to make the task of writing complex Redis scripts much simpler.

A simple way to get started with the Lua debugger is to watch this video introduction:

Important note: please make sure to avoid debugging Lua scripts using your Redis production server. Use a development server instead. Also note that using the synchronous debugging mode (which is NOT the default) results into the Redis server blocking for all the time the debugging session lasts.

To start a new debugging session using redis-cli do the following steps:

Note that with the --eval option of redis-cli you can pass key names and arguments to the script, separated by a comma, like in the following example:

You'll enter a special mode where redis-cli no longer accepts its normal commands, but instead prints a help screen and passes the unmodified debugging commands directly to Redis.

The only commands which are not passed to the Redis debugger are:

Note that when you start the debugger it will start in stepping mode. It will stop at the first line of the script that actually does something before executing it.

From this point you usually call step in order to execute the line and go to the next line. While you step Redis will show all the commands executed by the server like in the following example:

The <redis> and <reply> lines show the command executed by the line just executed, and the reply from the server. Note that this happens only in stepping mode. If you use continue in order to execute the script till the next breakpoint, commands will not be dumped on the screen to prevent too much output.

*Termination of the debugging session

When the scripts terminates naturally, the debugging session ends and redis-cli returns in its normal non-debugging mode. You can restart the session using the restart command as usual.

All the forked debugging sessions are terminated when the server is shut down.

Debugging can be a very repetitive task. For this reason every Redis debugger command starts with a different character, and you can use the single initial character in order to refer to the command. 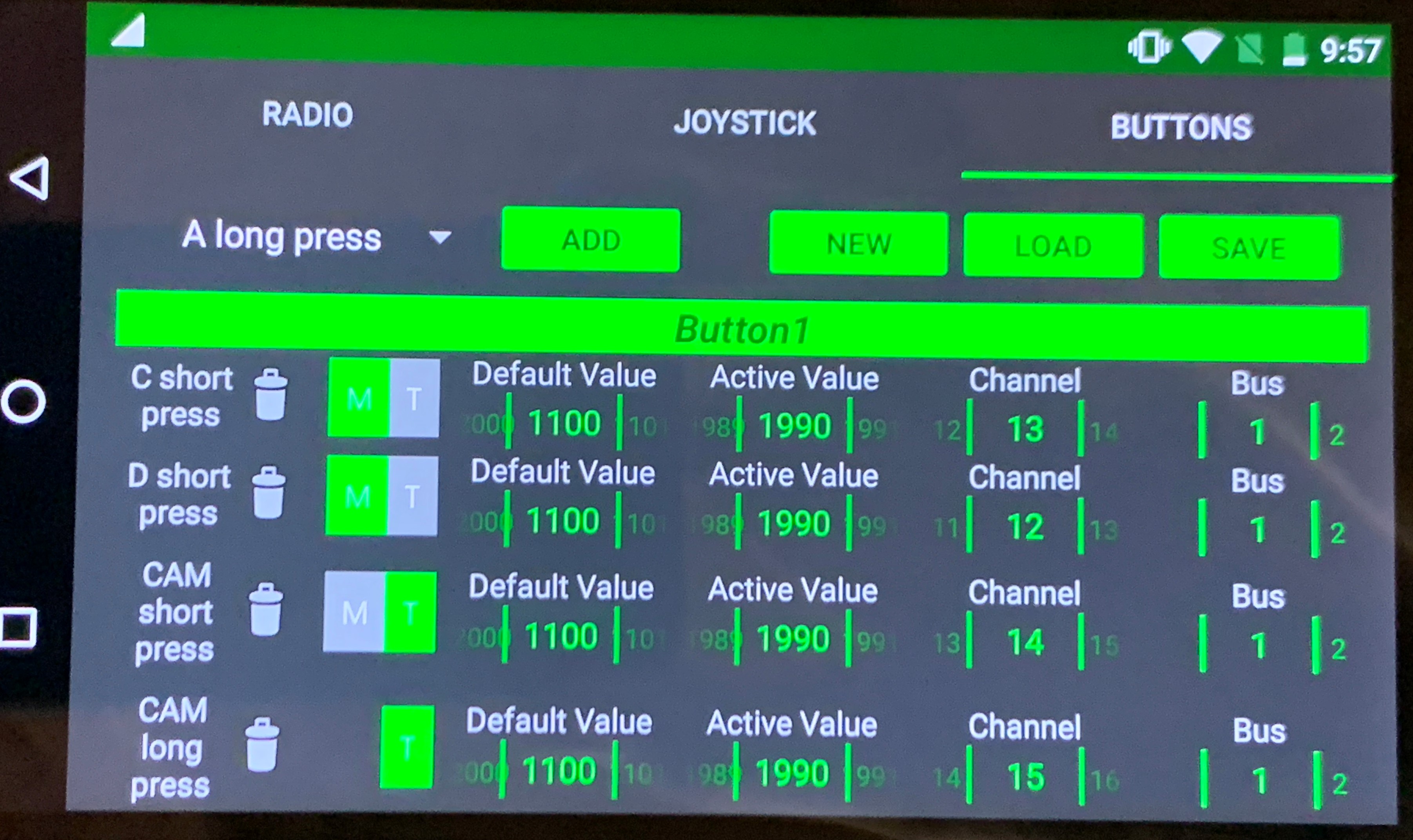 So for example instead of typing step you can just type s.

Adding and removing breakpoints is trivial as described in the online help. Just use b 1 2 3 4 to add a breakpoint in line 1, 2, 3, 4. The command b 0 removes all the breakpoints. Selected breakpoints can be removed using as argument the line where the breakpoint we want to remove is, but prefixed by a minus sign. So for example b -3 removes the breakpoint from line 3.

Note that adding breakpoints to lines that Lua never executes, like declaration of local variables or comments, will not work. The breakpoint will be added but since this part of the script will never be executed, the program will never stop.

Using the breakpoint command it is possible to add breakpoints into specific lines. However sometimes we want to stop the execution of the program only when something special happens. In order to do so, you can use the redis.breakpoint() function inside your Lua script. When called it simulates a breakpoint in the next line that will be executed.

This feature is extremely useful when debugging, so that we can avoid continuing the script execution manually multiple times until a given condition is encountered.

As explained previously, but default LDB uses forked sessions with rollback of all the data changes operated by the script while it has being debugged. Determinism is usually a good thing to have during debugging, so that successive debugging sessions can be started without having to reset the database content to its original state.

However for tracking certain bugs, you may want to retain the changes performed to the key space by each debugging session. When this is a good idea you should start the debugger using a special option, ldb-sync-mode, in redis-cli.

Note that the Redis server will be unreachable during the debugging session in this mode, so use with care.

In this special mode, the abort command can stop the script half-way taking the changes operated to the dataset. Note that this is different compared to ending the debugging session normally. If you just interrupt redis-cli the script will be fully executed and then the session terminated. Instead with abort you can interrupt the script execution in the middle and start a new debugging session if needed.

The redis.debug() command is a powerful debugging facility that can be called inside the Redis Lua script in order to log things into the debug console:

If the script is executed outside of a debugging session, redis.debug() has no effects at all. Note that the function accepts multiple arguments, that are separated by a comma and a space in the output.

Tables and nested tables are displayed correctly in order to make values simple to observe for the programmer debugging the script.

*Inspecting the program state with print and eval

While the redis.debug() function can be used in order to print values directly from within the Lua script, often it is useful to observe the local variables of a program while stepping or when stopped into a breakpoint.

The print command does just that, and performs lookup in the call frames starting from the current one back to the previous ones, up to top-level. This means that even if we are into a nested function inside a Lua script, we can still use print foo to look at the value of foo in the context of the calling function. When called without a variable name, print will print all variables and their respective values.

LDB uses the client-server model where the Redis server acts as a debugging server that communicates using RESP. While redis-cli is the default debug client, any client can be used for debugging as long as it meets one of the following conditions:

How To Run Lua Script

For example, the Redis plugin for ZeroBrane Studio integrates with LDB using redis-lua. The following Lua code is a simplified example of how the plugin achieves that: