Download clash of Clans Town Hall 13 update that has officially been released in December 2019.

Nov 26, 2016 Clash of Clans is living proof of this, and if you have not tried playing it yet, you surely are missing out. As mentioned above, it is a strategic game where you will have to build a village of strong fighters and with enough resources that could fortify your defenses against attacks from other clans.

From i tunes for IOS devices: here 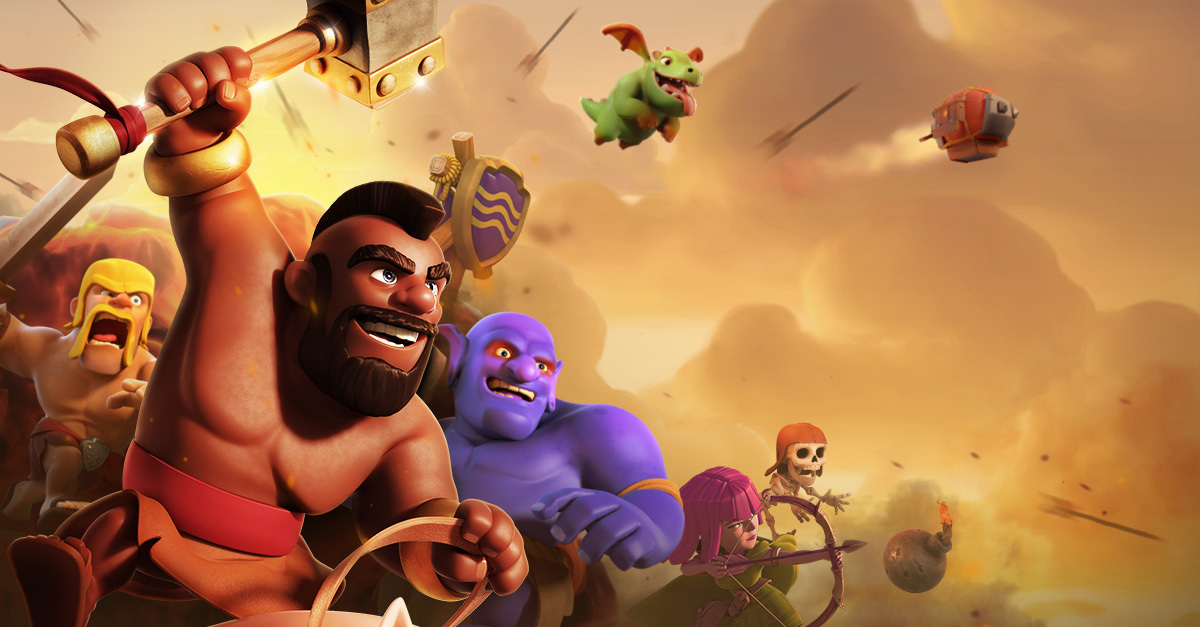 What is clash of clans:

● Build your village into an unbeatable fortress

● Raise your own army of Barbarians, Archers, Hog Riders, Wizards, Dragons and other mighty fighters

● Battle with players worldwide and take their Trophies

● Join together with other players to form the ultimate Clan

● Defend your village with a multitude of Cannons, Towers, Mortars, Bombs, Traps and Walls

● Fight against the Goblin King in a campaign through the realm

Download now clash of Clans Town Hall 13 that has officially been released .

Town Hall 13 is announced and we will get it this December in a big content update before Christmas. Here’s what you can look forward to.

The new Town Hall looks similar to Town Hall 12 but has a theme that Supercell calls “Dark Elixir and Ice”.

Along with that, there’s also a Town Hall 13 exclusive defense that is a separate building -the Scattershot.

It’s pretty much like the defense-version of the Bowler. It shoots 3-10 tiles and after the initial hit, it will explode and target the troops behind the initial target. So, in cases where you deploy a Golem or any other tank and let your other troops walk save behind the tank, it can hit them so this can change a lot in how troop deployment will work.

Following the current hero cycle, there will also be a new hero in Town Hall 13.

TH7 (Barbarian King), TH9 (Archer Queen) and TH12 (Grand Warden) show the line how heroes have been introduced to Clash of Clans in the past – in Town Hall 13 we will get the Royal Champion

She will be able to jump walls and target defenses as a favorite target with her spear. Her ability is throwing her shield that will hit the closest 4 defenses and deal massive damage to them.

First impression have been really powerful and along with the new troop I’m really interested to see how Supercell balanced all that out properly.

The Yeti is an interesting troop that takes elements from different other things in Clash of Clans.

It has a high amount of hit points and will target any building and also deal some decent damage. As soon as the Yeti received any damage, it will spawn up to 10 Yeti mites and those have about 300 health and will jump walls and run towards the next defense where they will do also about 300 damage when reaching it.