Clash of Clans has been constantly evolving to offer more user-friendly, consistent and fun online experiences for Supercell gamers. There have been countless updates since the game launched in 2012. 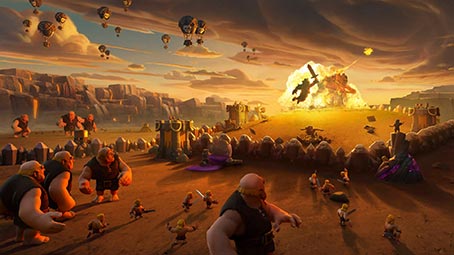