I am testing with the latest source from lua on github, which I've confirmed matches the tarball source for lua 5.4 rc1.
I believe commit 1d8920dd7f508af5f2fd743678be1327f30c079b introduced a problem: a metatable __gc may be called twice on a table value
So far I have not been able to create a small reproducible test to show the issue. I have tried, and will continue to try.
Irregularly my program linking with lua-5.4-rc1 will crash in my userdata dispose callback - the userdata is being disposed twice from two separate gc calls
In the years I have used this custom program of mine (about 4 years) - I have never had a __gc callback issue like this. We have seen success with lua 5.2, 5.3, 5.3.4, and 5.3.5

You can change these numbers by calling luagc in C or collectgarbage in Lua. You can also use these functions to control the collector directly (e.g., stop and restart it). 2.5.1 – Garbage-Collection Metamethods. You can set garbage-collector metamethods for tables and, using the C API, for full userdata (see §2.4).

My project itself has a very large number of tests it runs within a single lua_State - and I utilize a modest number of userdata objects. The lua code uses a __gc handler to call a 'userdata_dispose' C function back in the main program.
There is a cache, weak table, holding a 'proxy' key and userdata value:
```lua
local userdata = userdata_new()
local proxy = setmetatable( {}, { __gc = function(t) local h = cache[t] cache[t] = nil userdata_dispose(h) end } )
return proxy
```
Various places in my lua code call new_proxy. and may store for later use, or quickly nil these variables. Again, this crash is not consistent. Sometimes I can userdata_dispose >6000 times running the full program without a crash. Other times it'll crash after ~600 dispose callbacks. This bug manifests in various GC related checks. It can be while growing the stack for normal function behavior, it can be during buffer allocation for string methods.
Curiously, the first free always appears to happen when my lua code sets the proxy variable to nil and soon after calls another c function. During the cfunction return, there is a stack push for the ret value which causes a gc check, which free's the now unref'd proxy (calling __gc, calling dispose). The 2nd free is arbitrary and 'random'
After bisecting and MUCH testing, I have found that this bug does not exist in 911f1e3e7ff01dafe3e9f77bc9c8e3a25237d7de
and is introduced in the very next commit: 1d8920dd7f508af5f2fd743678be1327f30c079b
Lua can be embedded and extended[1] with code or applications written in other languages. Code and values in another language can be exposed to Lua and vice-versa. The following lists low and high level solutions for binding between Lua and other languages.

The most direct method to bind to Lua is with the Lua C API. The C API consists of two parts: the basic API (lua.h) provides the primitive functions for all interactions between C and Lua, while the auxiliary library (lauxlib.h) provides higher-level functions for some common tasks.[2]

By default, the Lua C API does almost no sanity checking of arguments passed to it. Passing incorrect stack indexes, for example, can result in segfaults or random data corruption. You should always enable API checking in any debug build. You can do this by compiling with the option -DLUA_USE_APICHECK. luaconf.h uses this C macro to define luai_apicheck to call assert() in various places (you can also edit this definition to do something possibly more useful).

Some examples of using the C API can be found by examining the source code of Lua's own standard libraries (src/*lib.c}. For example, the math library (math.*) is implemented in the file src/lmathlib.c. The basic form of this file is outlined below. First we import various headers, including the C API (lua.h) and the auxiliary library (lauxlib.h):

Then various Lua functions implemented in C are defined. These all have the same signature, and arguments are passed via Lua's own stack. For example, the sin function is defined as follows. luaL_check_number() is used to check the correct type of the sin function argument. lua_pushnumber() is used to return the sine calculated. Note, the return value of the math_sin() function is the number of values returned (lua functions can return many values).

These functions are registered into Lua by building a table of function pointers and names and then calling luaL_register(). Constants pi and huge are set separately. This registration code is placed in a function named luaopen_math(), which can be called statically (e.g. from linit.c) or dynamically (via Lua's shared library loading mechanism via require).

Various C++ or C++ template bindings have been developed to simplify the process in C++:

These frameworks and articles are one-way bindings: to call Lua functions from C/C++ passing arguments and getting return values.

These frameworks are a little broader than the previous ones: they allow your C++ program full interaction with a Lua interpreter, but leave the task of extending Lua to other binding systems (SWIG, tolua++, and others). 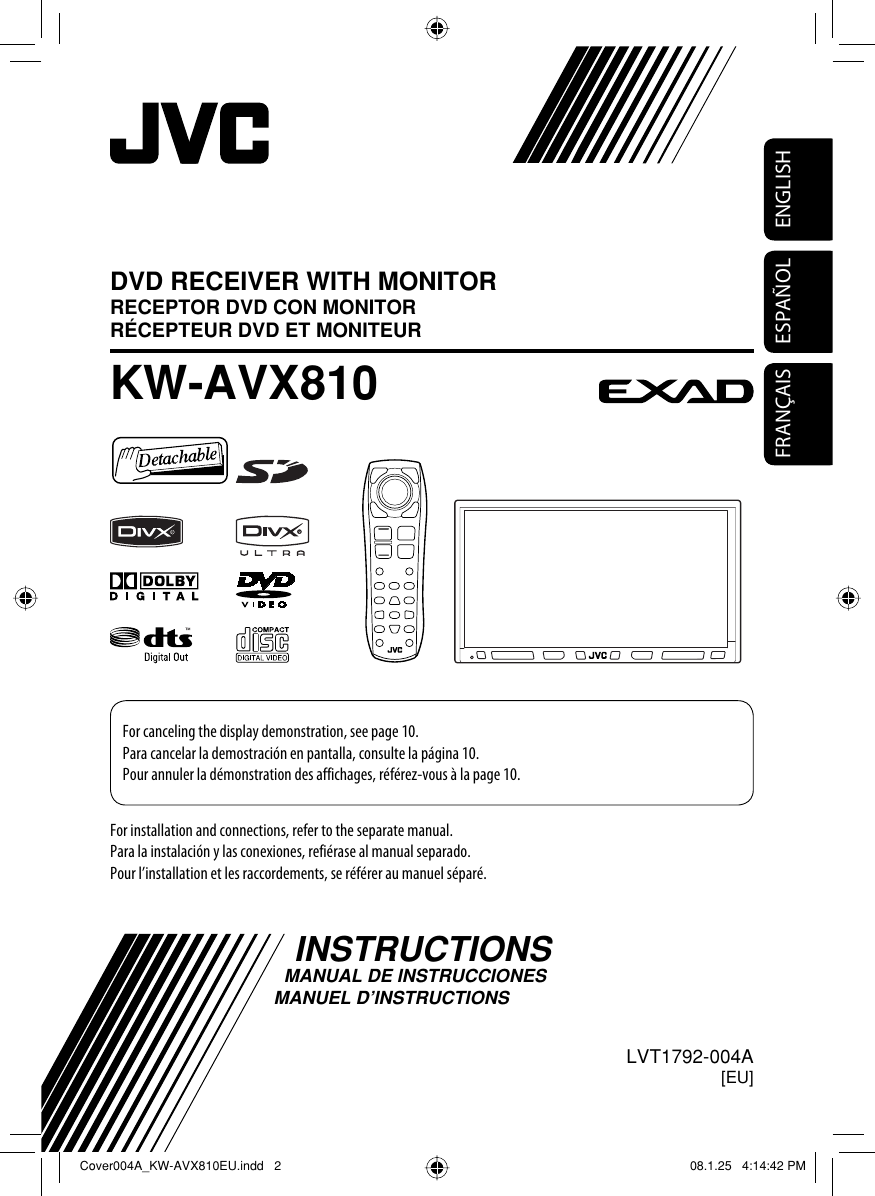 Function information can be exported from dynamically linked libraries. [FuBi] describes a method to call these functions from script (or RPC). This functionality can be used from Lua [6].

The luabash tool is a dynamically loadable module for the bash shell that provides a bridge between the bash shell and the lua scripting language. This enables complex embedded code segments to be replaced with efficient lua code and the speed of shell scripts to be increased without the drastic need to rewrite existing code.

Like C, Terra is a simple, statically-typed, compiled language with manual memory management. But unlike C, it is designed from the beginning to interoperate with Lua. Terra functions are first-class Lua values created using the terra keyword. When needed they are JIT-compiled to machine code.

You can use Terra and Lua as:

A scripting-language with high-performance extensions. While the performance of Lua and other dynamic languages is always getting better, a low-level of abstraction gives you predictable control of performance when you need it.

A JIT compiler for your software's DSLs. Meta-program Terra using Lua. allows you to compile domain-specific languages (DSLs) written in Lua into high-performance Terra code. Embedding Terra-Lua programs in other software as a library allows you to add a JIT-compiler into your existing software.

A stand-alone low-level language. Terra was designed so that it can run independently from Lua. In fact, if your final program doesn’t need Lua, you can save Terra code into a .o file or executable. In this use-case, Lua serves as a powerful meta-programming language. You can think of it as a replacement for C++ template metaprogramming with better syntax and nicer properties.